Stephen J. Poplawski was always mixing thing up.  Especially everyone’s favorite Horlick Malted Milk of Racine, Wisc.  You see, Poplawski was an electrical engineer and in 1919, he was hired to develop an automatic malted mixer for use in restaurants.  But he thought, “Why should the soda fountains have all the fun?  What if I want to make a nutritious smoothie at home?”  So in 1933, he formed the Stevens Electric co. and using his electrifying imagination, he attaches a mini-electric motor to the bottom of a cup with blades and liquifies the drinking establishment with the world’s first electric blender.  Thank you, Stephen, for no more lumpy drinks.  To you, we raise a glass of our Fruited Sour Ale.  An intense cherry pie flavor blended with hint of sweet vanilla.  Bottoms Up! 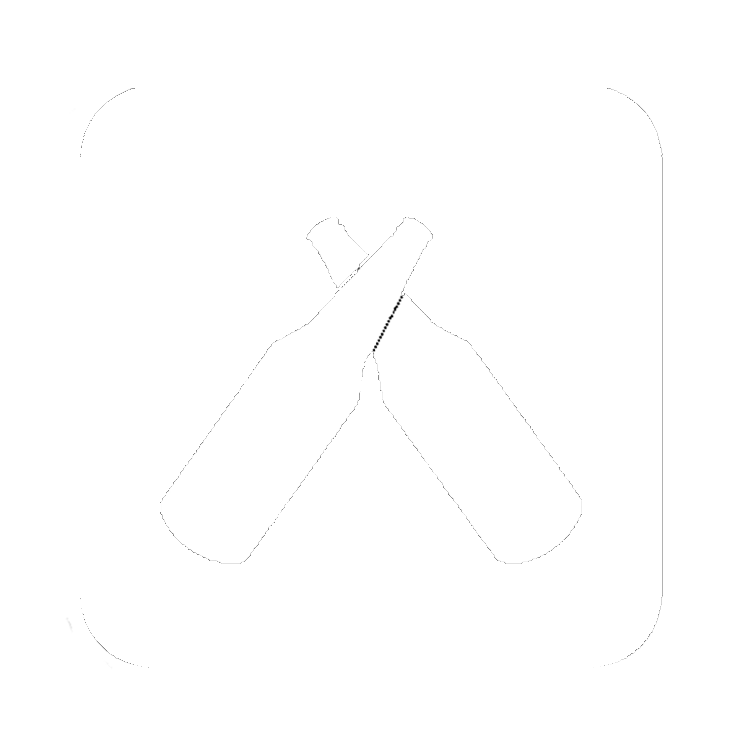 Thursday and Friday: 1pm to 9pm